Skip to Content
Home Blog Supplements Why do you need a tribulus?

It’s not a secret for anyone that athletes who are professionally involved in sports use various steroids to maximize muscle growth. When steroids are used, the level of testosterone in the body decreases by an order of magnitude, and to maximize the restoration of hormonal balance in the body, scientists have created a drug called Tribulus.

Tribulus is a perennial herb that grows in temperate and tropical climates in southern Europe, South Asia, Africa and northern Australia; species of the genus Tribulus of the family Parifolia. People learned about this plant in ancient times. In those days, it was used as a medicine. For example, in ancient Greece, tribulus was in demand, because it has a diuretic and tonic property. In ancient India, it was used as an antiseptic. In China, it was used to treat various diseases of the kidneys, liver, heart, and other organs. In the Balkans, tribulus-based medicines were taken by men who suffered from infertility.

There are enough such examples, and this is by no means accidental, because the tribulus plant is enriched with many substances useful for our health. Its composition includes substances such as alkaloids, saponins, flavonoids and many others.

This plant is widely used both in medicine and in sports nutrition (bodybuilding as a testosterone booster). For example, in our time, this drug is used to increase potency in elderly men and to treat diseases associated with it. In sports nutrition, the substance plays an extremely important role in restoring hormonal balance in the body after hard training and the use of steroids.

The drug “Tribulus” affects the pituitary gland, which signals the body to produce its own testosterone.

The composition of the tribulus includes an exclusively natural product – the tribulus plant itself. This drug is 100% effective and natural.

What is tribulus taken for?

In sports, the use of tribulus is associated with the recovery process of hormonal levels, an increase in the productivity of training due to an increase in strength in athletes. Raising testosterone levels in the athlete’s body is accompanied by highly effective training, which often leads to accelerated growth of muscle fibers. 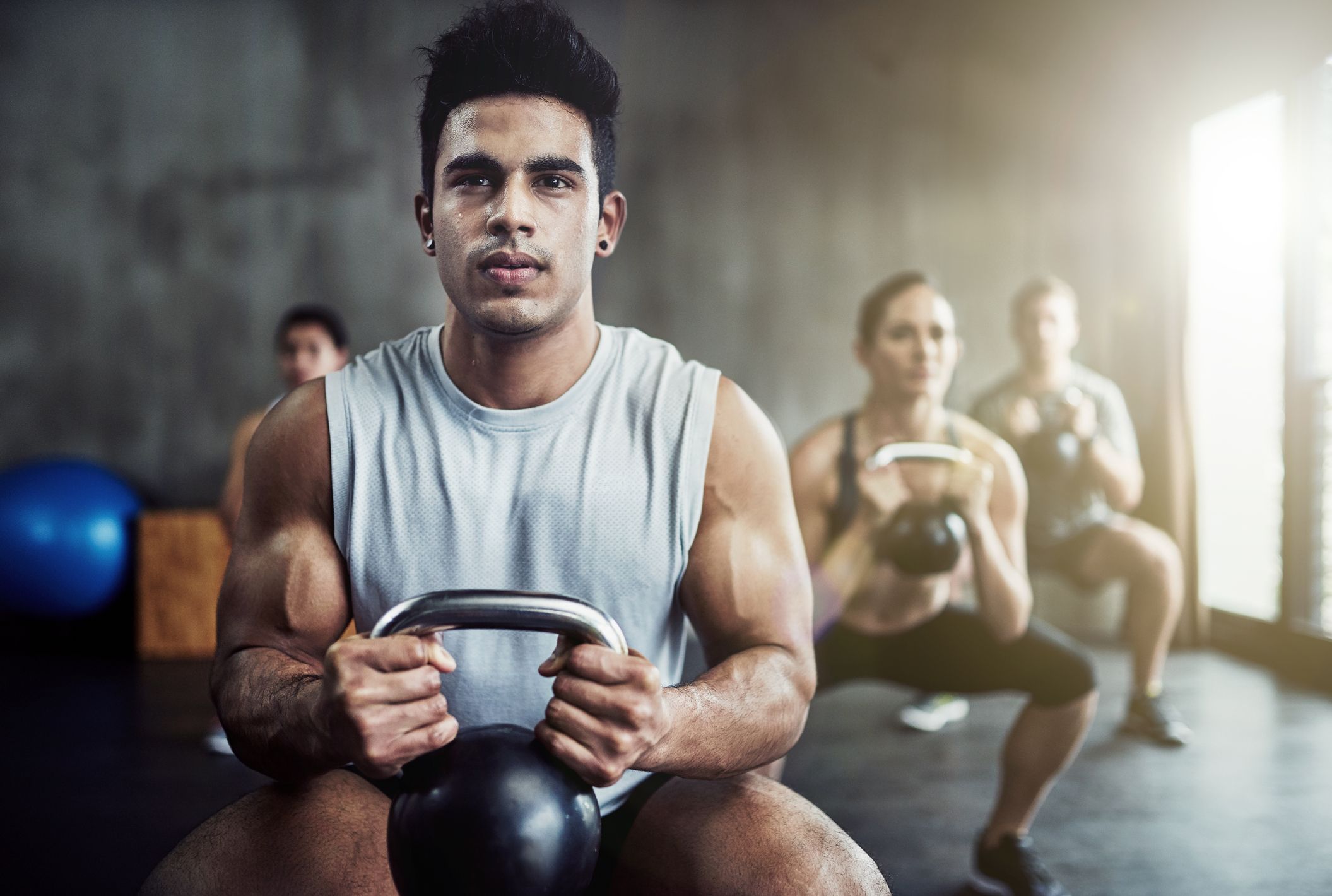 The most famous bodybuilders leave positive reviews about the drug “Tribulus”. Athletes say that the drug rapidly restores testosterone levels in the body, allowing athletes to train more intensively. This drug is the most effective natural remedy for increasing your own testosterone production.

How to take tribulus?

The sports supplement tribulus should be taken from 1 to 3 capsules per day, it will be more optimal to take the drug after meals. The duration of taking the drug is from 3 to 4 weeks with intervals of 1 or 2 weeks. In this application, the tribulus will give maximum efficiency to the athlete. A break is needed so that the body does not get used to the drug.

Tribulus and sports supplements. This drug is excellently combined with sports nutrition. They are in perfect harmony with Tribulus: protein, carbohydrates, minerals and vitamins; Tribulus also interacts very well with the amino acids of the BCAA branched formula.